In case you’ve been detached from the real world all day, TMZ released footage they obtained of Solange unleashing a 2-piece w/a high kick combo on her brother-in-law Jay Z.   Apparently this all took place in an elevator, immediately following the Met Gala on May 5th.   Since then, there have been tons of hilarious memes popping up all over Twitter and IG.

We’ve collected some of the memes that we thought were too hilarious to keep to ourselves and we’ve posted them here for your enjoyment.  If you see any memes, posts, or tweets that you think should be reposted, be sure to tag @TeaInTheShade. 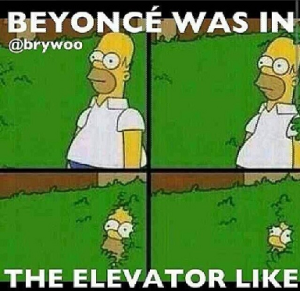 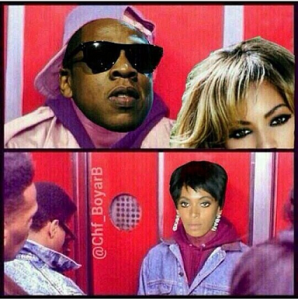 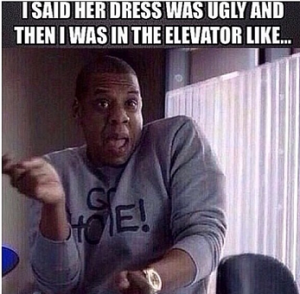 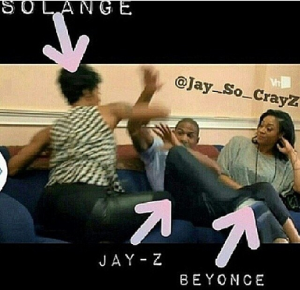 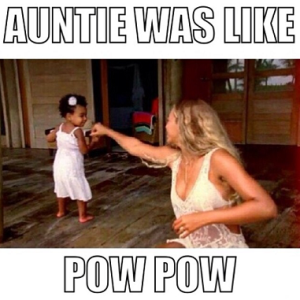 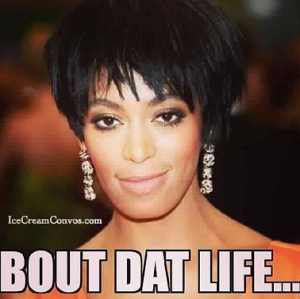